Our Ancestors May Have Held the Secret to Better Brain Health 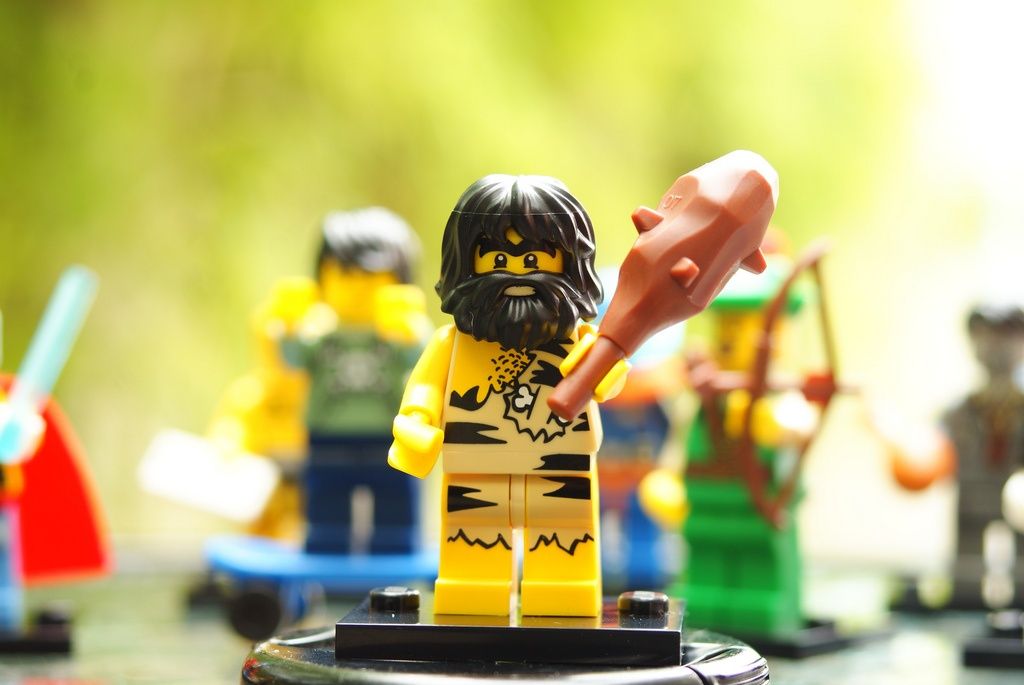 It turns out that while our early ancestors spent their days out in the wilderness hunting and foraging for food, they may also have been keeping their brains sharp. Researchers at the University of Arizona have found a connection between the highly active lifestyle that was prevalent in those ancient days and the prevention and treatment of Alzheimer’s disease and other age-related diseases.

Some two million years ago, our ancestors covered long distances—mixing moderate and intense bouts of aerobic activity throughout the day—as a means of survival. In sharp contrast, today’s average American starts his day by getting ready for work or school, then travels by car or train to an office where he’ll likely spend hours in meetings or in front of a computer, only to retire home to catch up on the latest series on Netflix. For the most active among us, exercise might consist of an hour at the gym three or more days a week and perhaps a few short walks sprinkled in throughout the day. But contrary to popular belief, that level of activity doesn’t completely erase the damage we do to our bodies during the other 23 hours in the day—which are largely spent sitting in a desk chair or at the dining room table, reclining on the family sofa or sleeping.

An obvious connection can be drawn between today’s sedentary lifestyle and a host of prevalent modern-age health problems like obesity and chronic illness, but how do low levels of activity affect our cognitive abilities? The study’s co-authors hypothesize that the amount of exercise that our ancestors engaged in reduced the burden of a genotype that leads to a high risk of Alzheimer’s disease, cardiovascular disease and increased mortality. As a result, the researchers stress the importance of exercise as a potential disease prevention and intervention tool.

Beyond reducing the risk of disease, the role that movement and exercise play in a person’s cognitive performance cannot be underestimated. Many research studies have proven that engaging in regular physical activity keeps our brains in top form, helping us to focus, recall and think more clearly. And while it’s not exactly feasible to adopt a hunter/gatherer way of life in today’s world, perhaps the takeaway is that moving—more frequently and for longer periods of time—can help stave off disease and boost our brain function. Just some food for thought next time you settle in to binge watch Game of Thrones or pass up an opportunity to bike to the office.