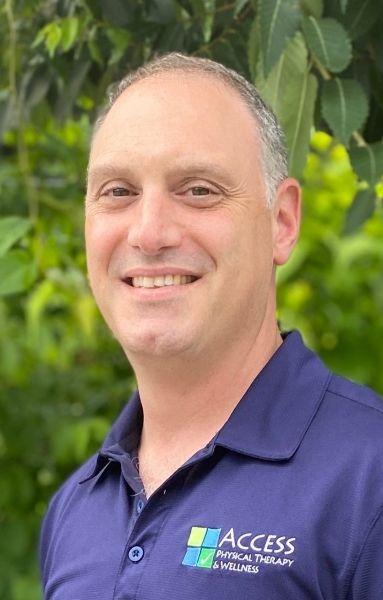 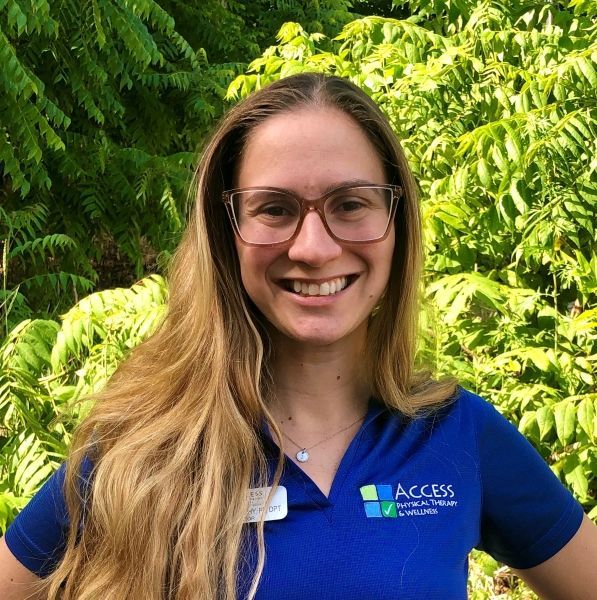 Karen McCarthy received her bachelor’s degree in Health Science in 2009 and her Doctorate of Physical Therapy in 2012 from the University of Florida.

She began her career in the acute care setting while living in New Jersey. Working primarily in the ICU department, she successfully implemented protocols for early mobilization based on current research. After getting married, Karen moved to the Hudson Valley area and joined the Access Physical Therapy & Wellness family in early 2017 to further her career in outpatient orthopedics. 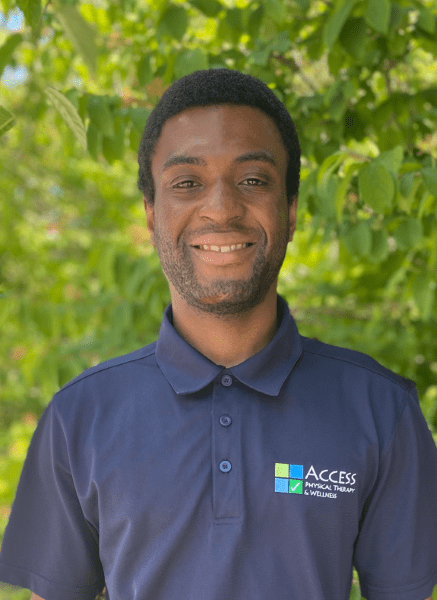 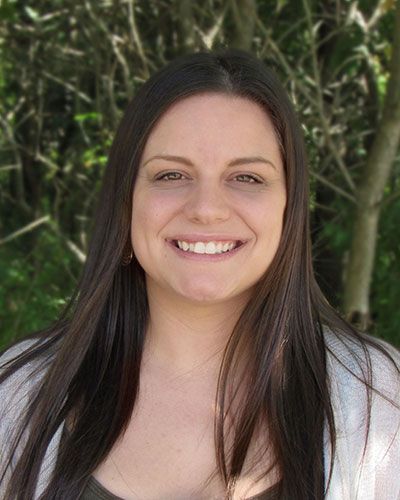 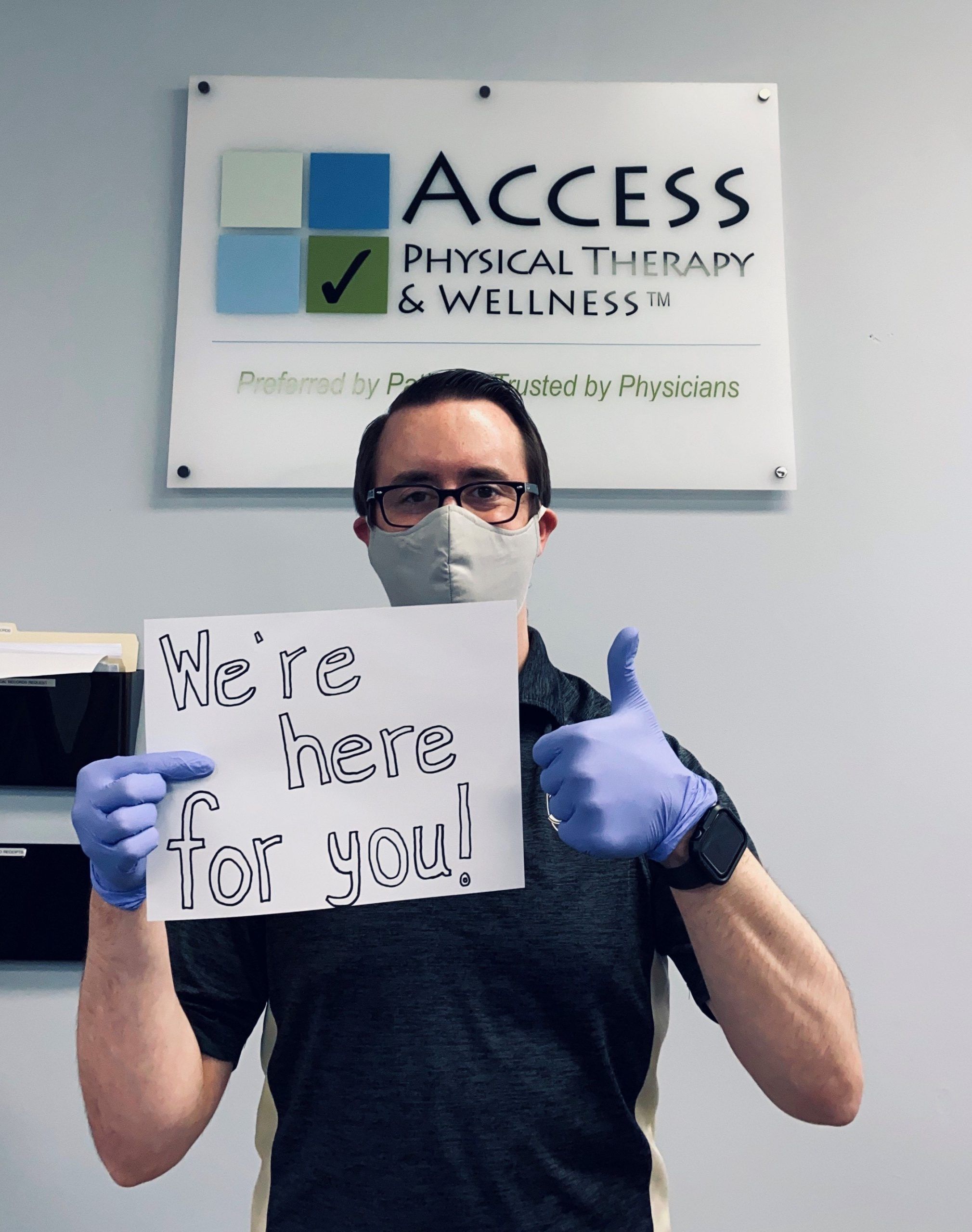 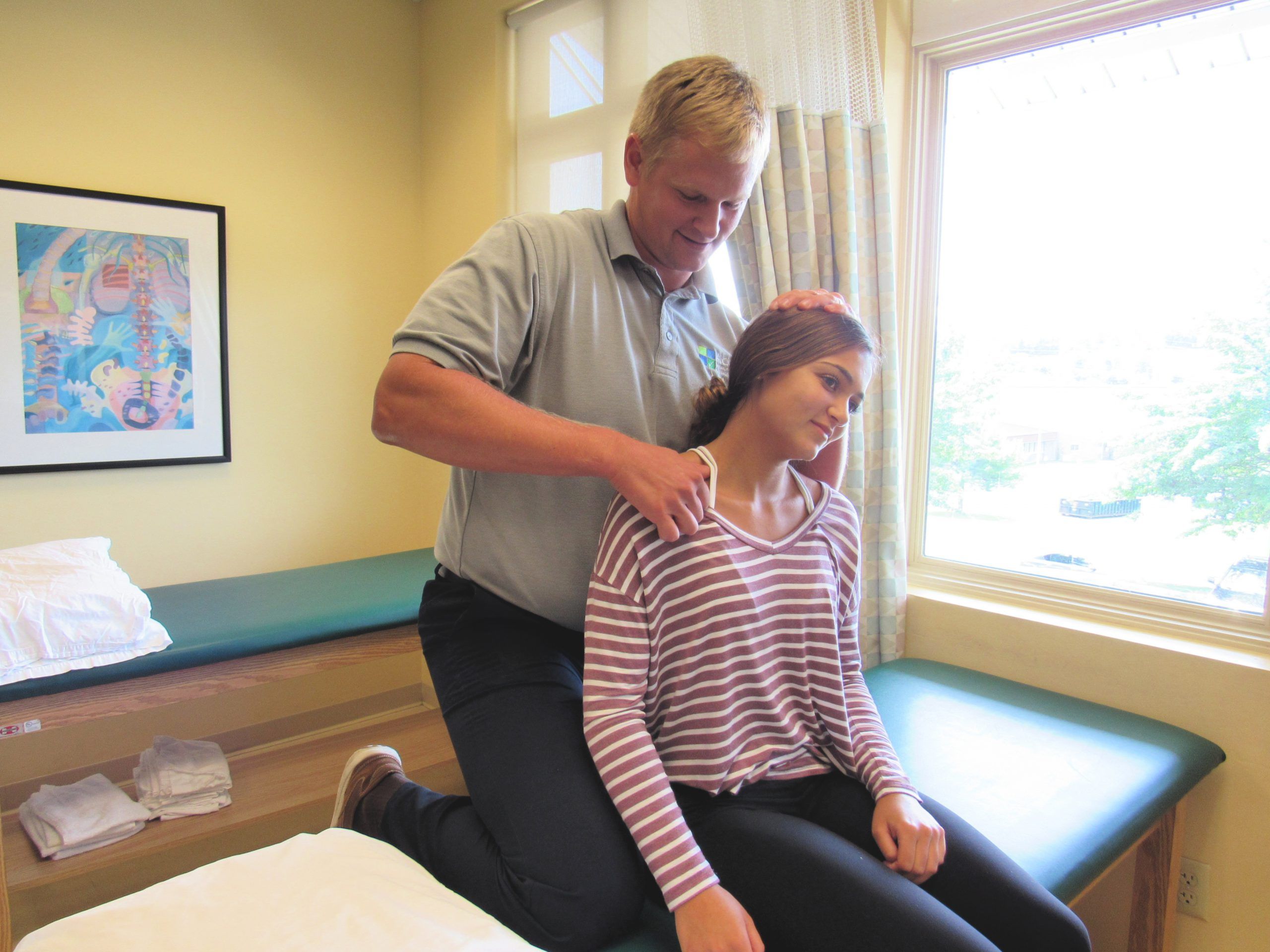 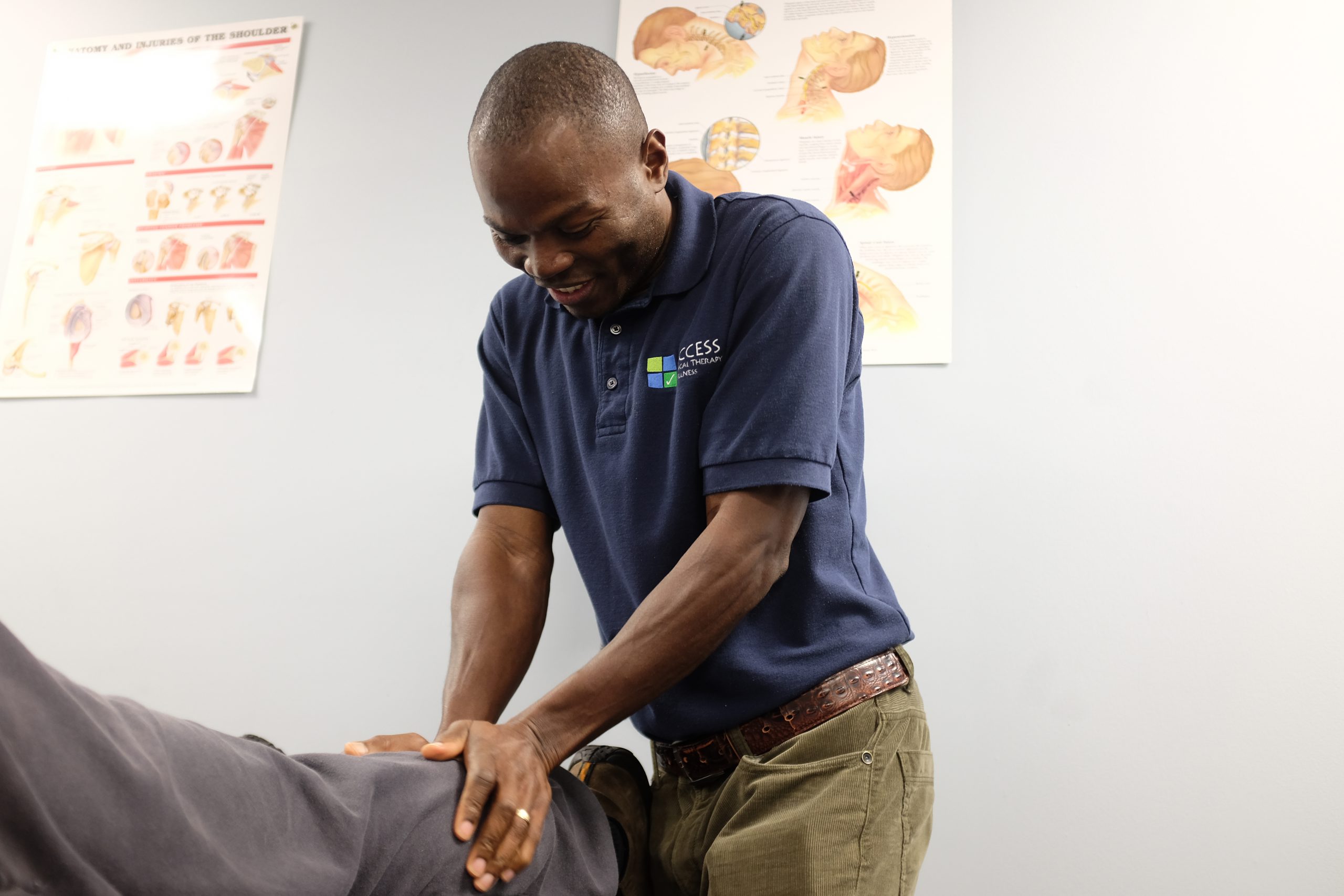 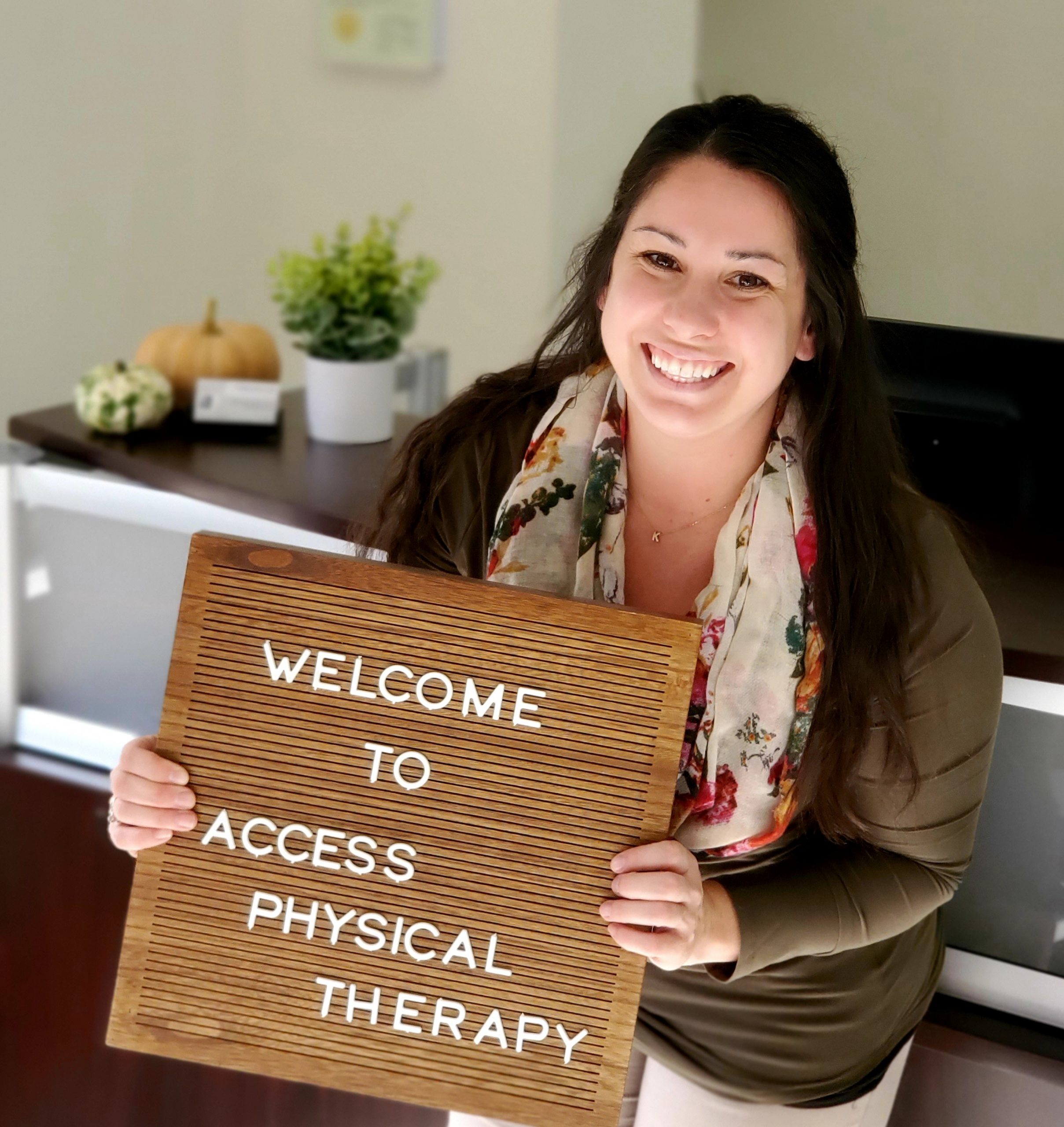 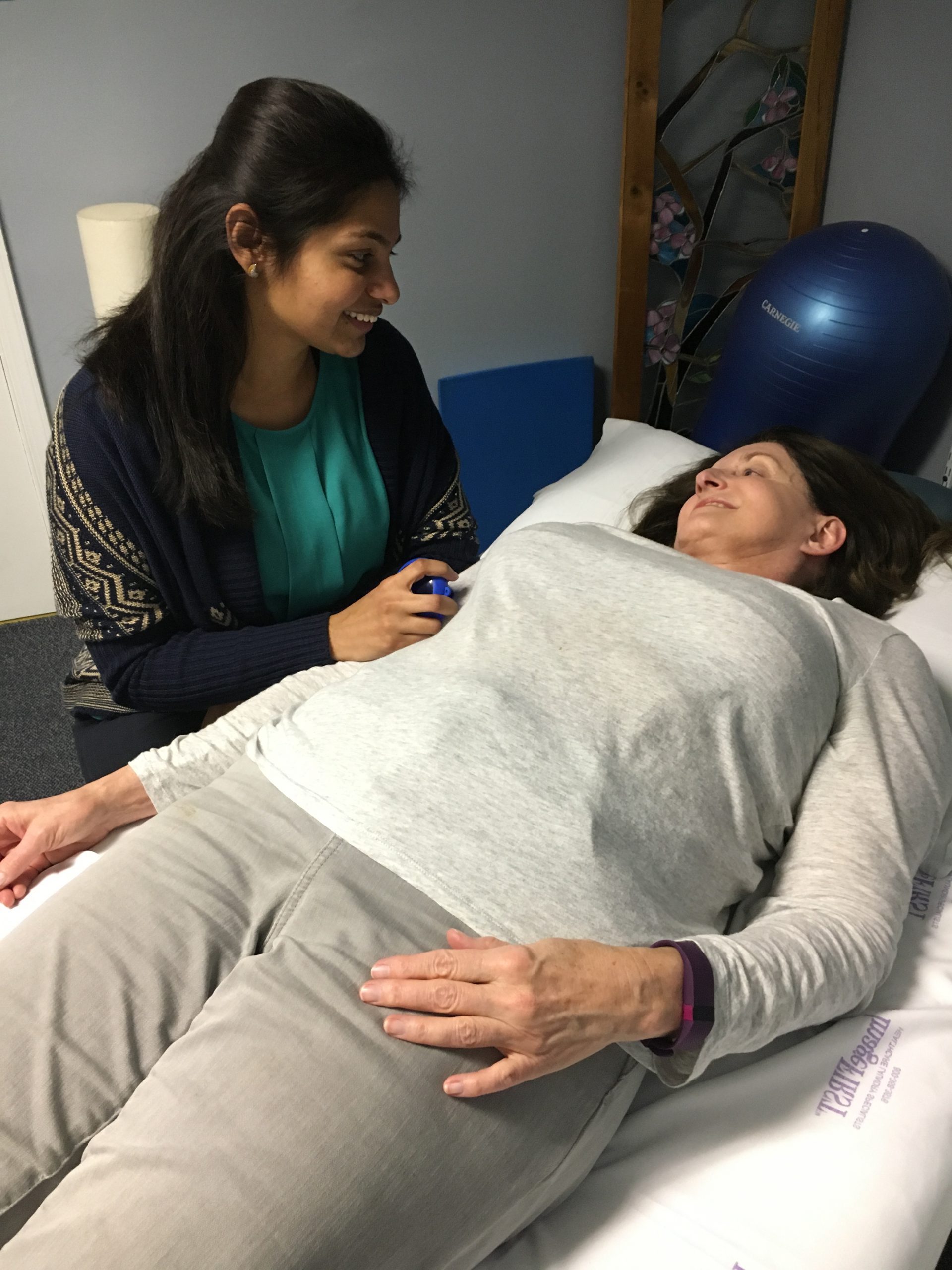 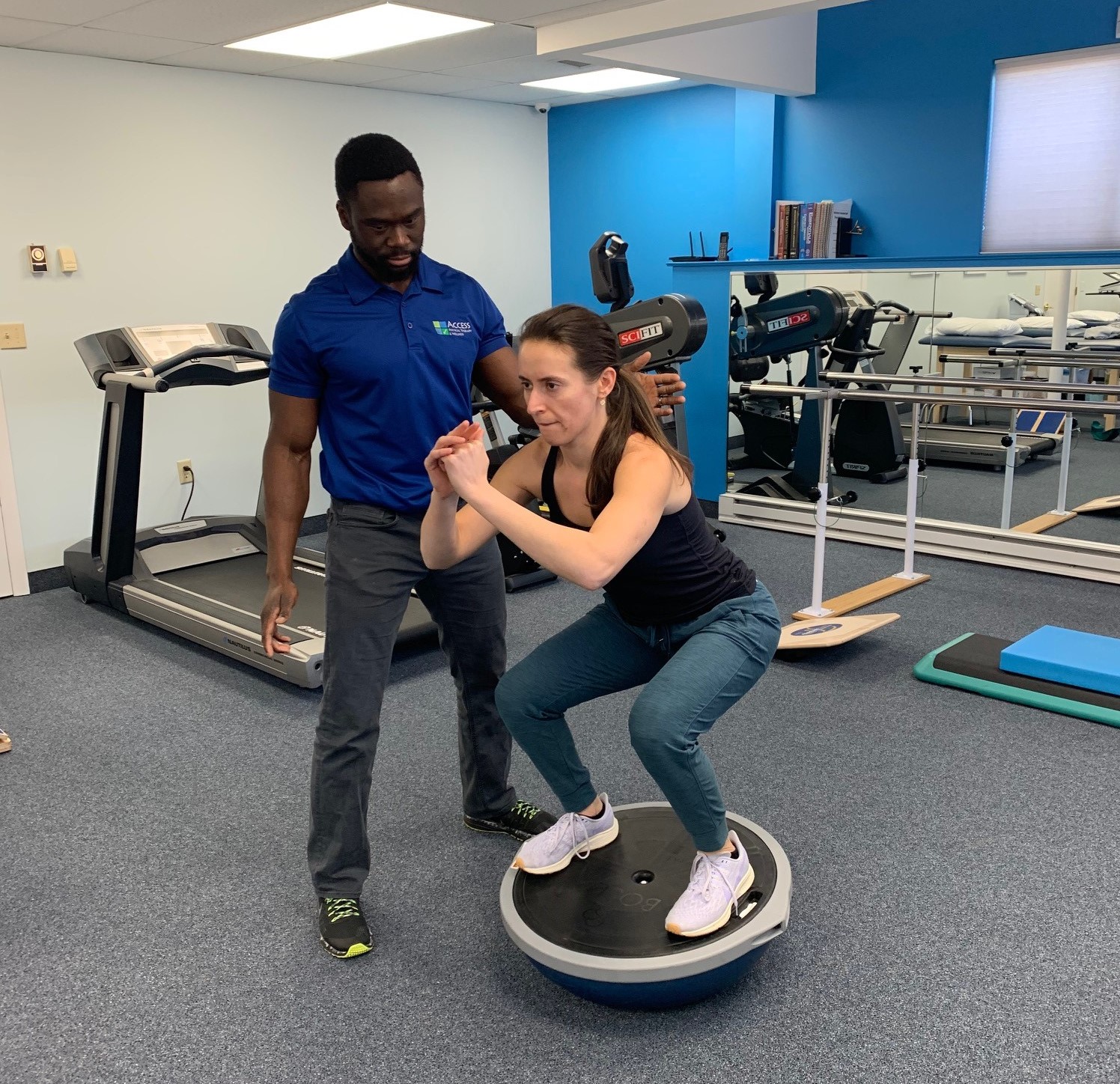 At ACCESS PT we want to make it simple for you start your therapy as soon as possible. Follow the link to complete the form, and we’ll contact you to schedule an appointment.